We're all about collaboration. In that spirit, we handled this project with our in-house sister agency, Impress.

As a business committed to the environment and the people of New South Wales, Sydney Water wished to produce a behavioural change campaign that aimed at educating residential consumers about what they should and should not be putting down their sinks and toilets.

The campaign pitch process was a competitive one and provided Impress with an opportunity to develop a campaign in collaboration with Sydney Water that served to better the environment and waterways of Sydney and Greater Sydney.

The purpose of the initial campaign which ran for a 12-week period from October through to mid-December 2021 was purely educational and required Impress to develop creative that spoke to the key issues in a direct manner whilst keeping the creative interesting and humorous.

Impress played a key role as the lead agency across the campaign and managed the development and execution of all creative. In addition, and in partnership with our preferred media partner agency Cogency Group, we developed and implemented a 3-month media plan that served to share the campaign with the world.

The campaign creative was led by the overarching idea which incorporated animated 3D characters who formed the ‘Flush Mob’ or Pee, Poo and Toilet Paper and the ‘UnFlushables’ namely, wet wipes, cotton buds and tissues. A key driver of the campaign was the production of the campaign animation which featured the Flush Mob and Unflushables dancing along to JC Hammer’s 90s smash hit ‘U Can’t Touch This’ which was fittingly rerecorded to ‘Can’t Flush This” to emphasize the bathroom ‘do’s’ and ‘don’ts’.

Some key challenges that were faced during the development of the campaign creative was ensuring that messaging spoke to key audiences as well as Greater Sydney and balancing the need for humour in tackling a serious environmental issue. The impacts of lockdown and moving timings also meant that the media roll-out had to be strategically managed and implemented. 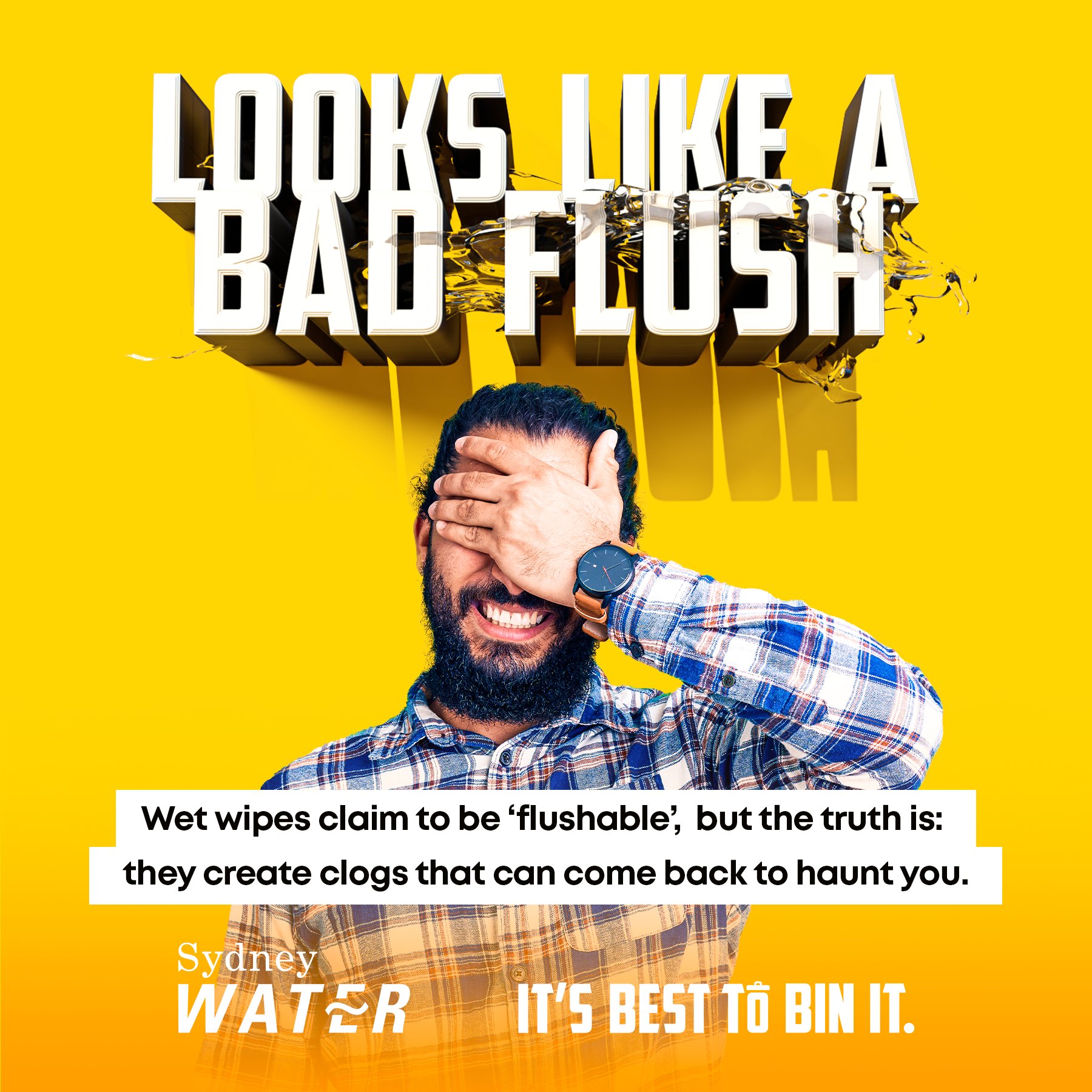 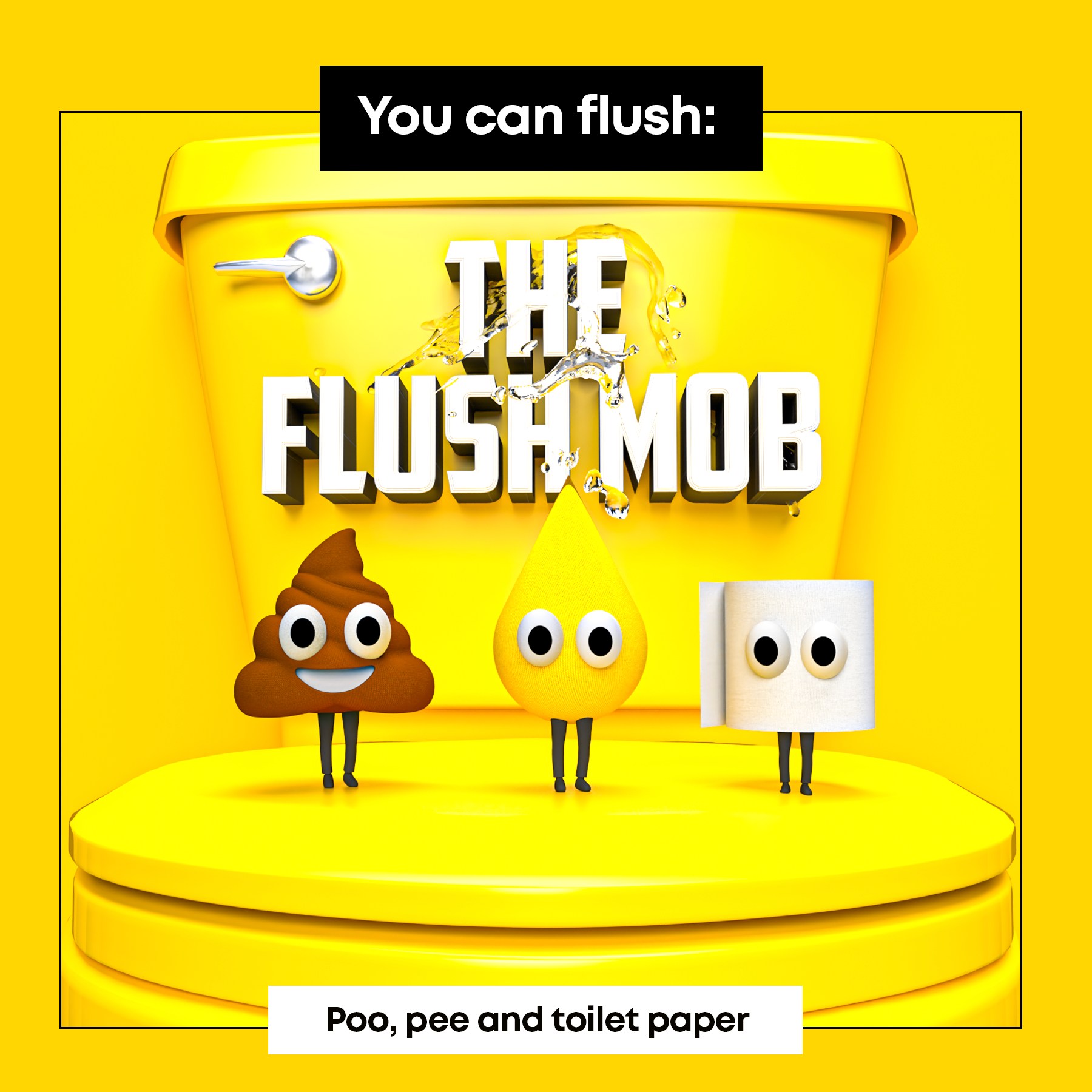 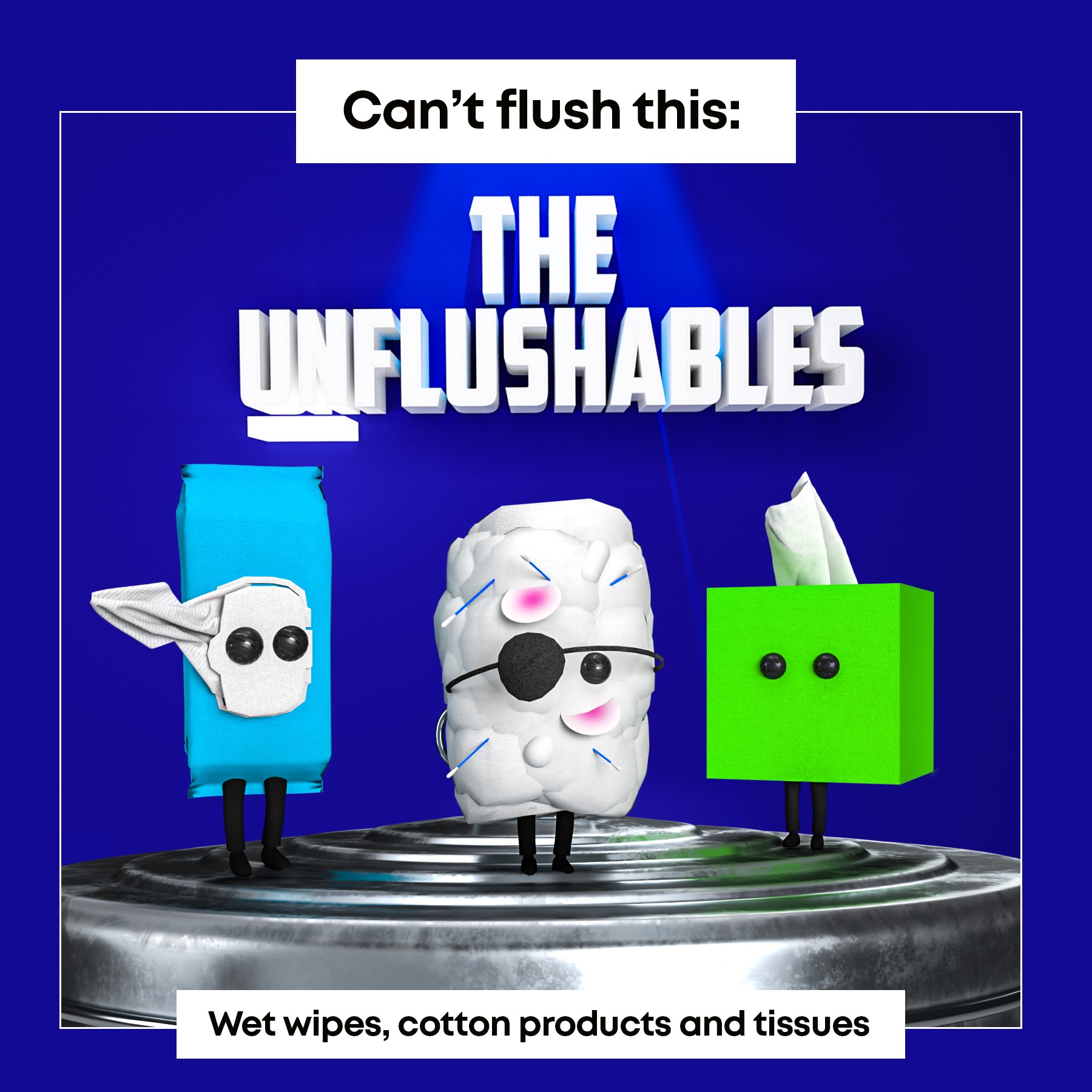 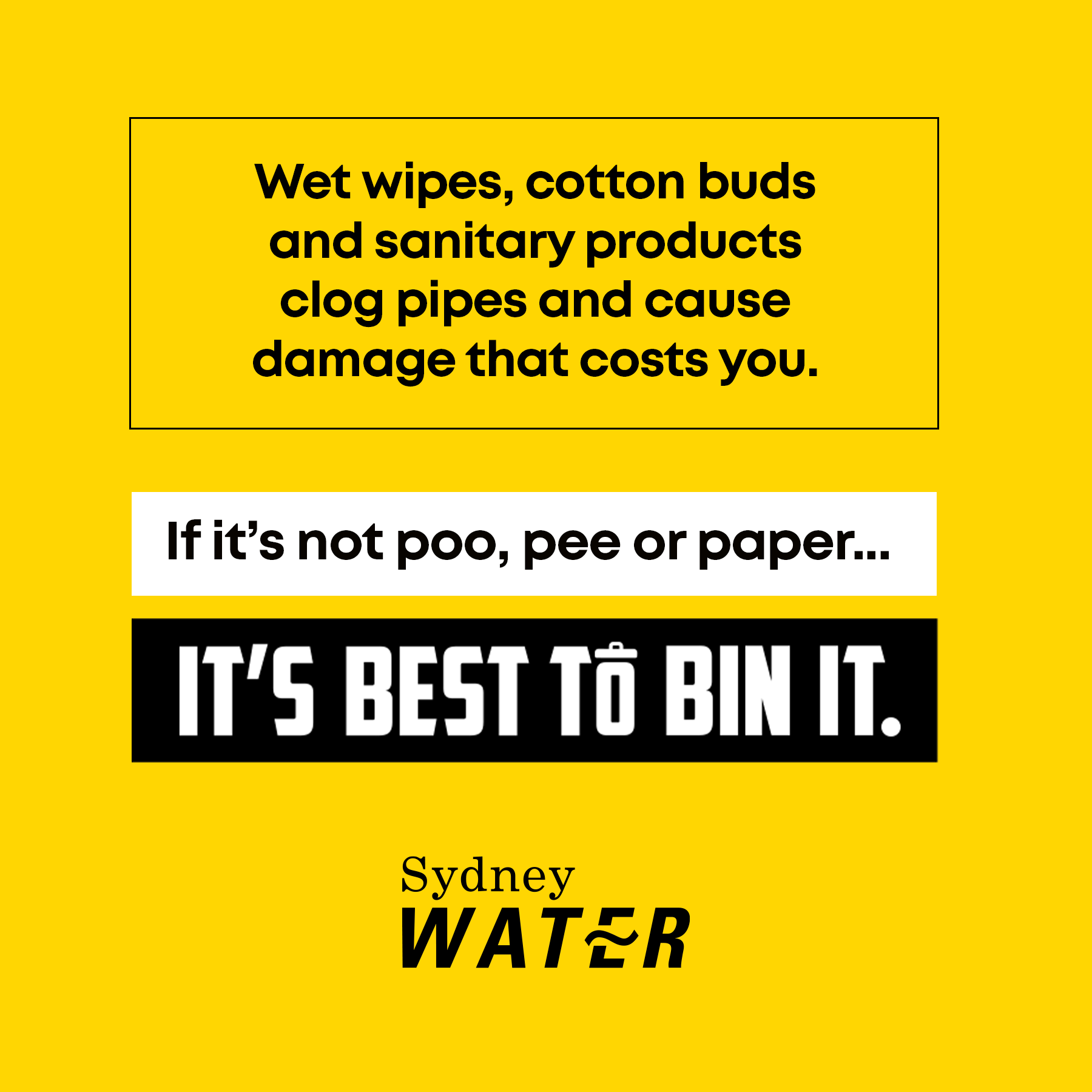 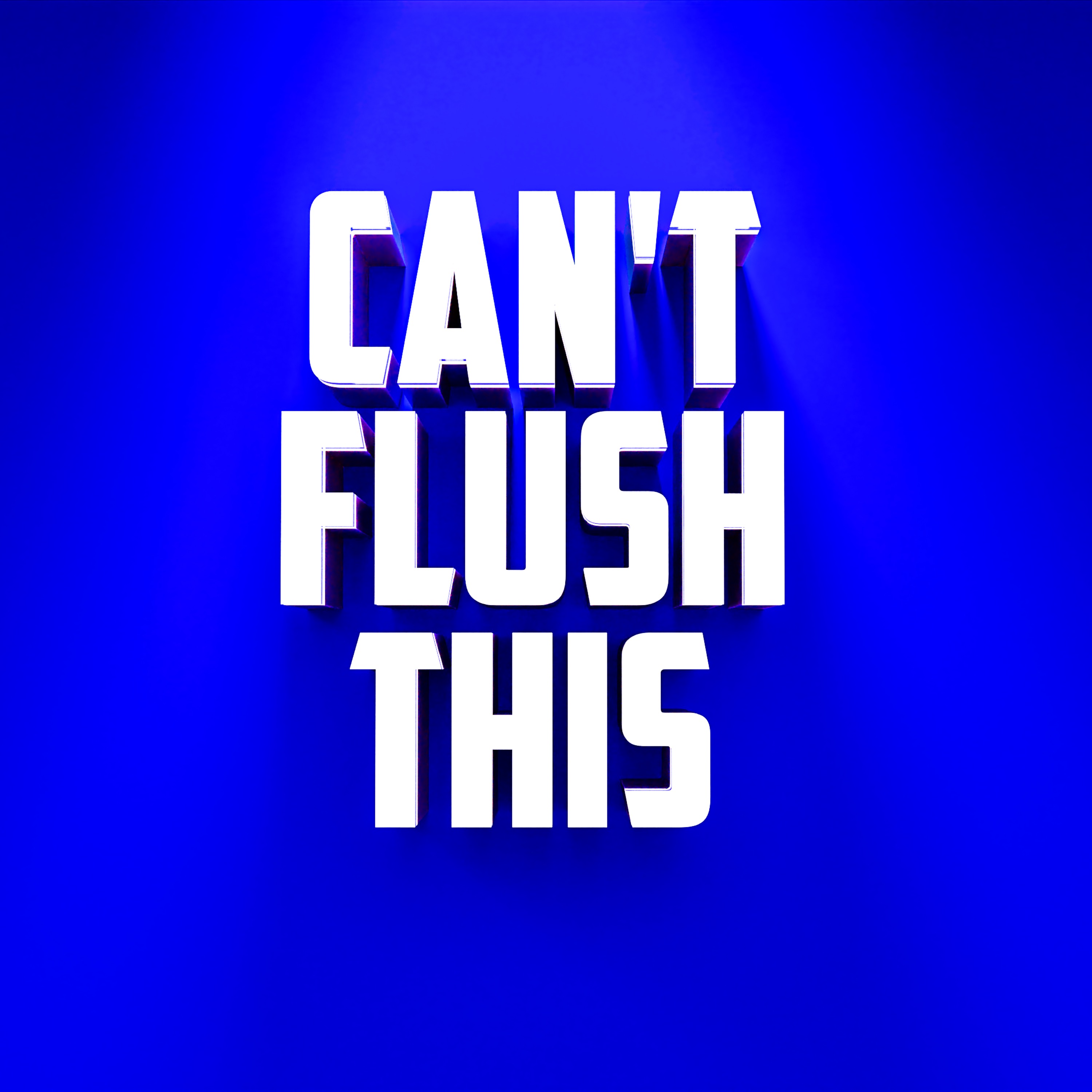 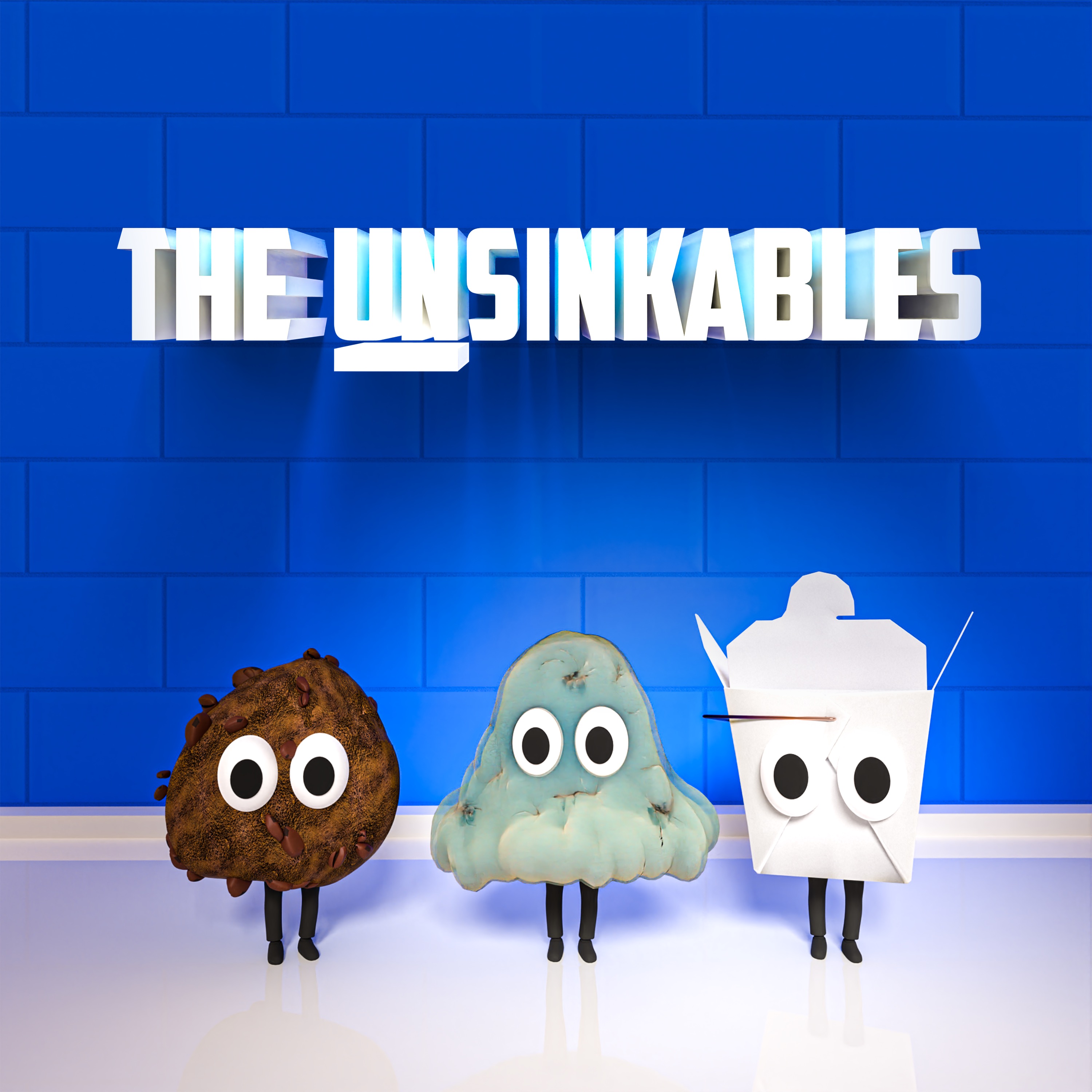 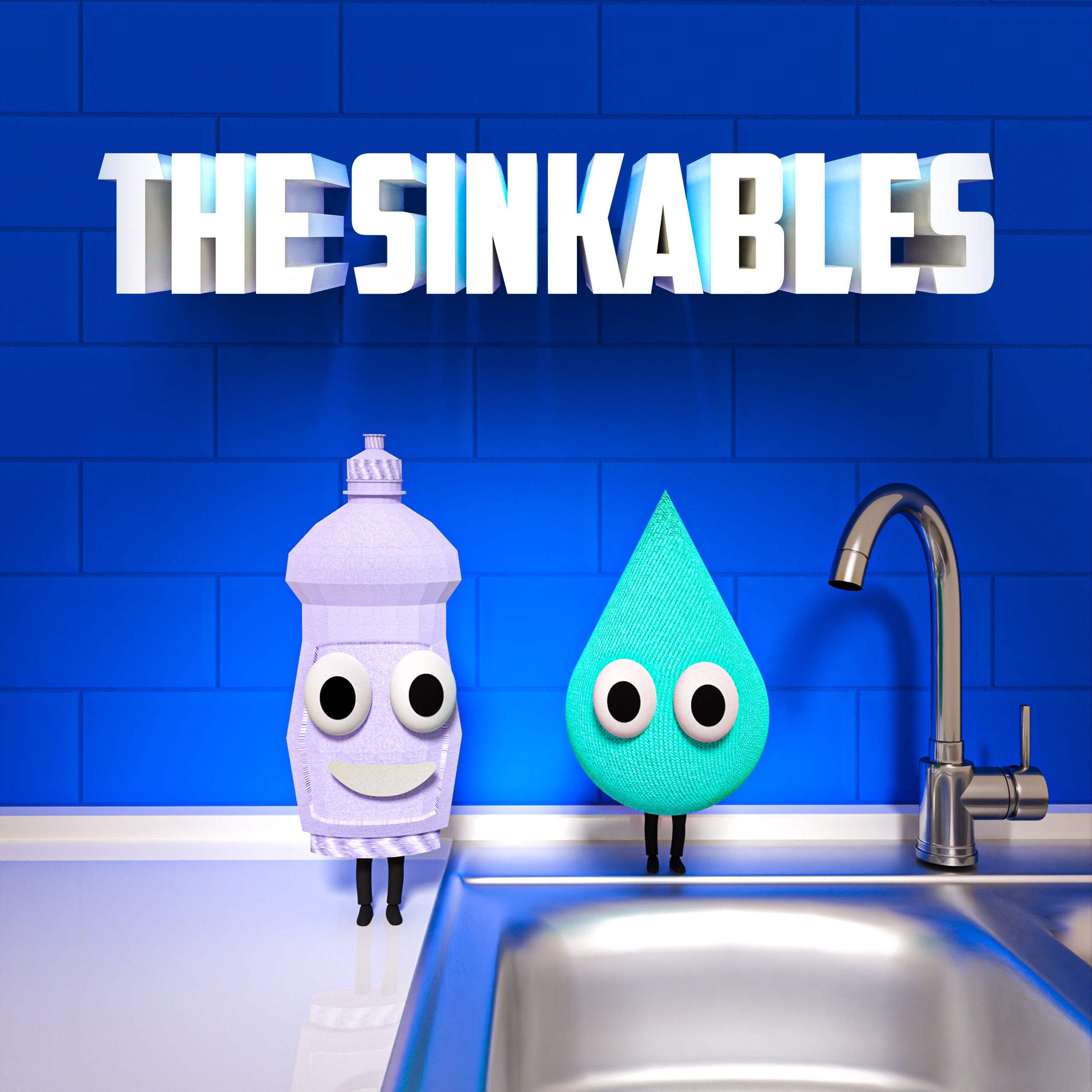 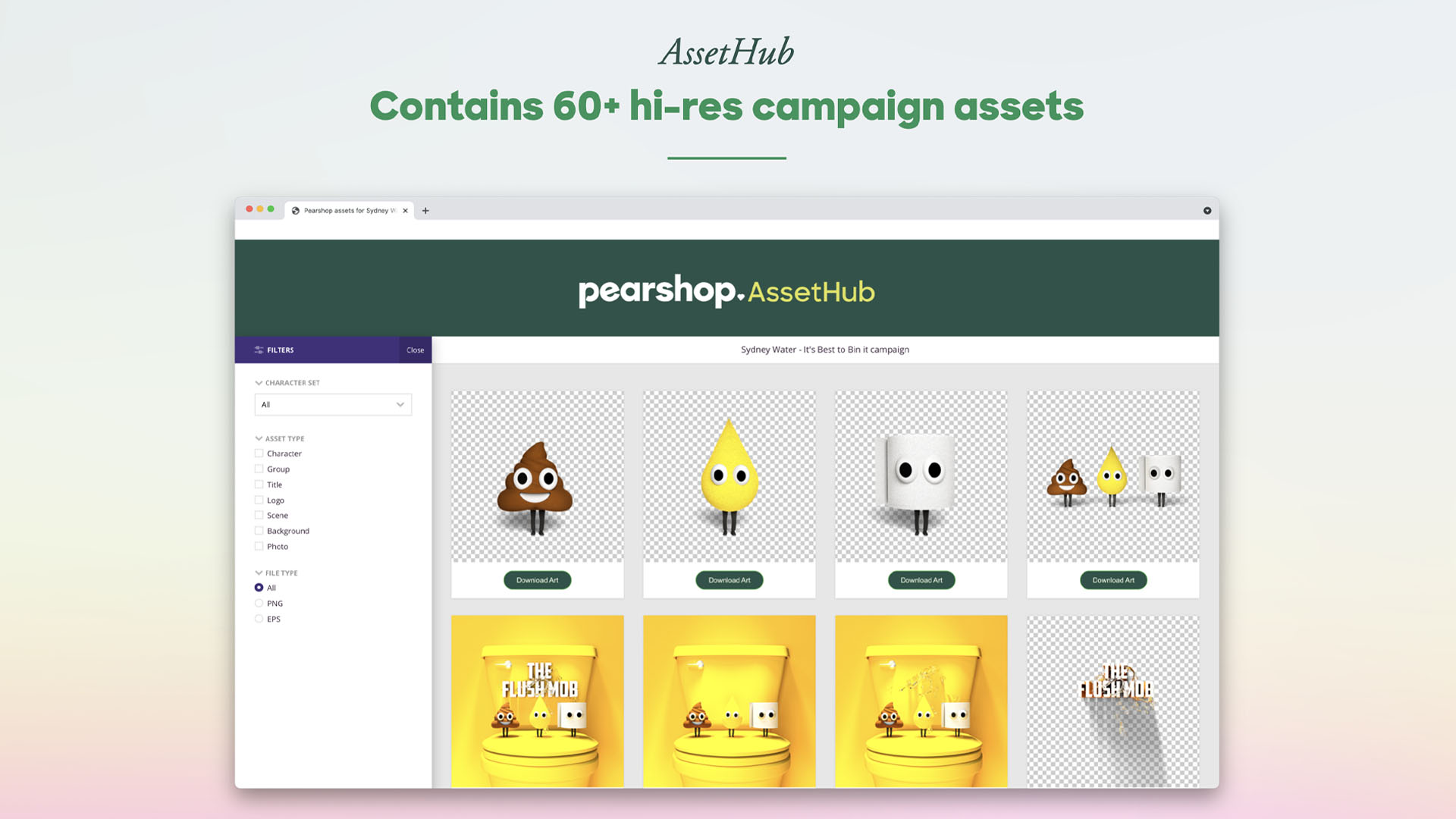 “The campaign is the perfect blend of pop-culture, humour and a serious topic to cut-through on an uncomfortable conversation many of us don’t want to have."